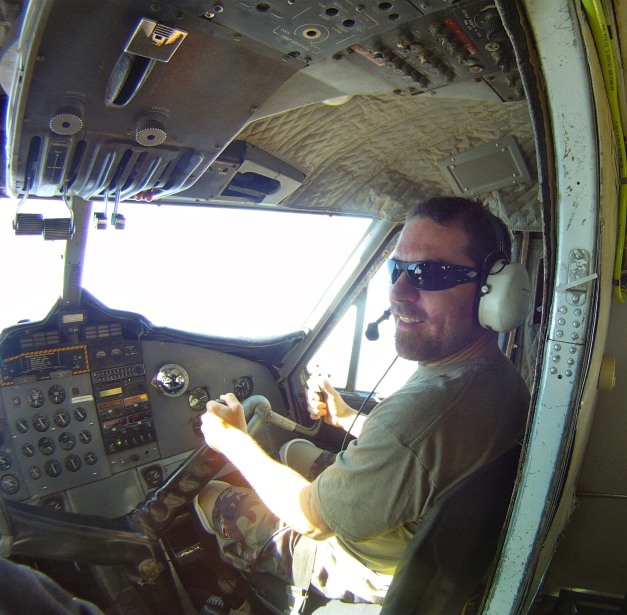 Nick in the co-pilots seat, driving the plane. I was grateful to have a parachute!

We went to the dropzone today so I could skydive, and next thing I know Nick is getting on the same plane I am. Something as simple as climbing the loading stairs, ducking through the fuselage, and squeezing into the tiny cockpit, would have been impossible just two months ago. It was a breeze for him today. He climbed the stairs like a champ and made his way to the front of the plane easily, even before I could get onboard.

He took control and flew the plane for a bit, and when it was time for the jumpers to gear up, he turned and told me how hard it was to not be getting ready to follow us out. Only a few short months young grasshopper, and you’ll be in the air again.

This whole year has made a mess of time-reality for Nick. Time feels long to him. His old life feels so far away. But being in that plane today, was the first time he has felt that it hadn’t been forever since he was there. He said it just felt like yesterday that he was in the plane getting ready to jump. It felt really good for him to get up there again, even if only as an observer, even if only for one load. 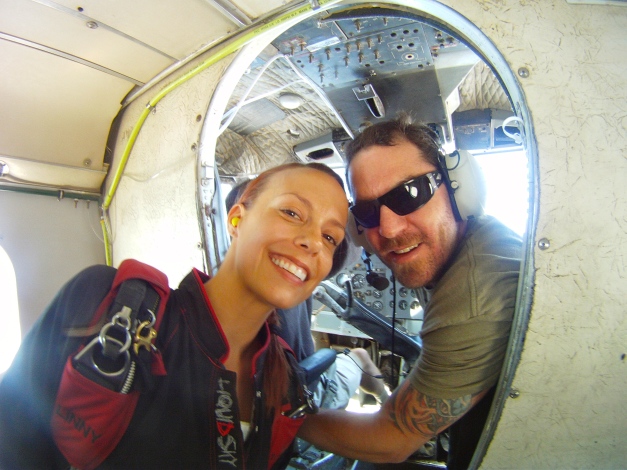 It was so awesome to be in the plane again, AND have my man with me! What a great day.